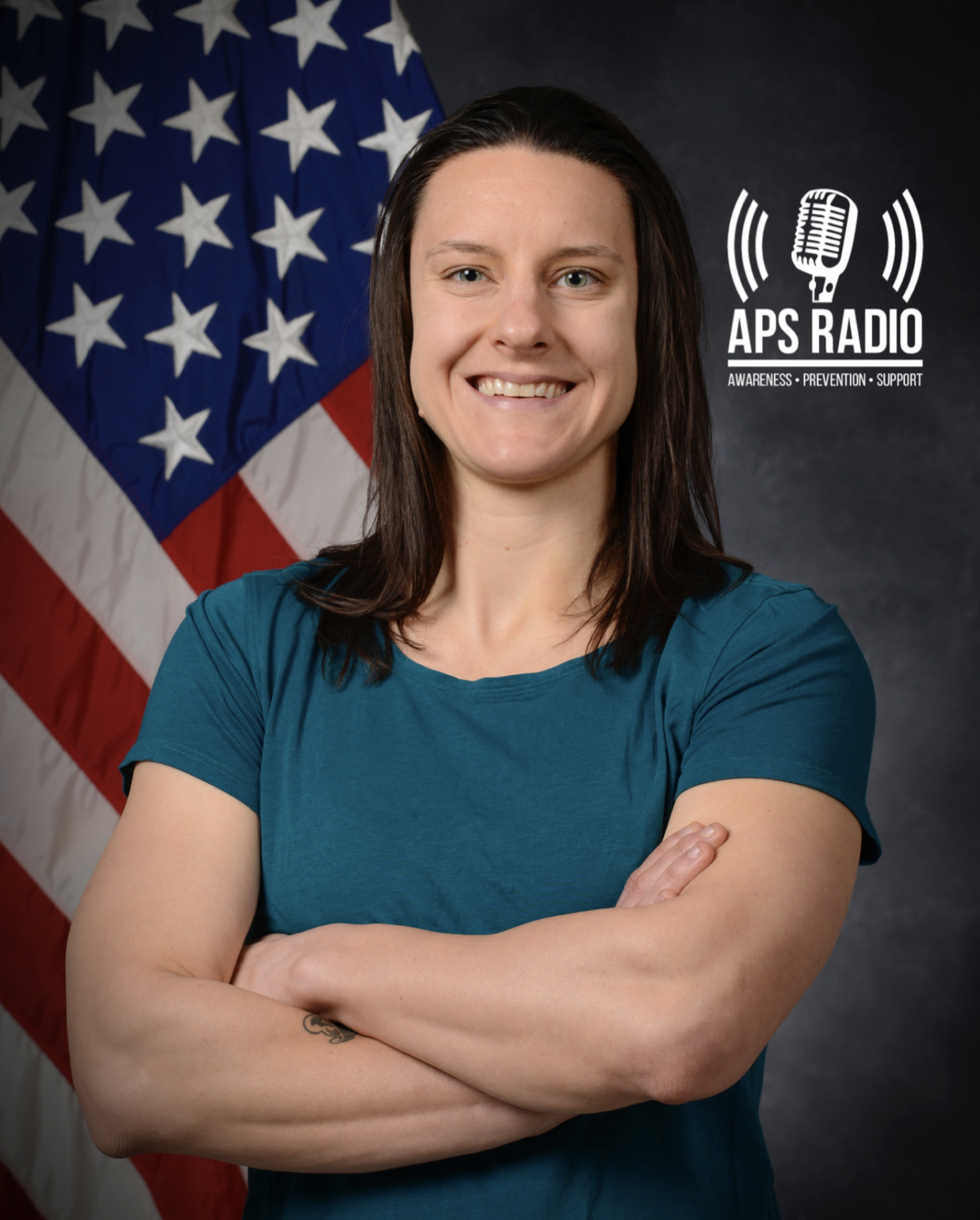 She sits on the Federal Fatigue Management Working Group for the Office of the Army Surgeon General, Special Forces, and NATO and assists with their performance-related publications.

Previously, at the Walter Reed Army Institute of Research, Allison and her teammates leveraged groundbreaking sleep discoveries and delivered knowledge products for environmental stressors such as exercise, jet lag, and sleep deprivation.

Allison was a four-year Division I collegiate track & field athlete, holds a Bachelors of Science from Brown University, a Ph.D. from Kent State University, and is the author of popular science book Meathead: Unraveling the Athletic Brain, which debunks the myth of “the dumb jock” and chronicles her time as a two-time CrossFit Games team athlete and two-time Regionals athlete.