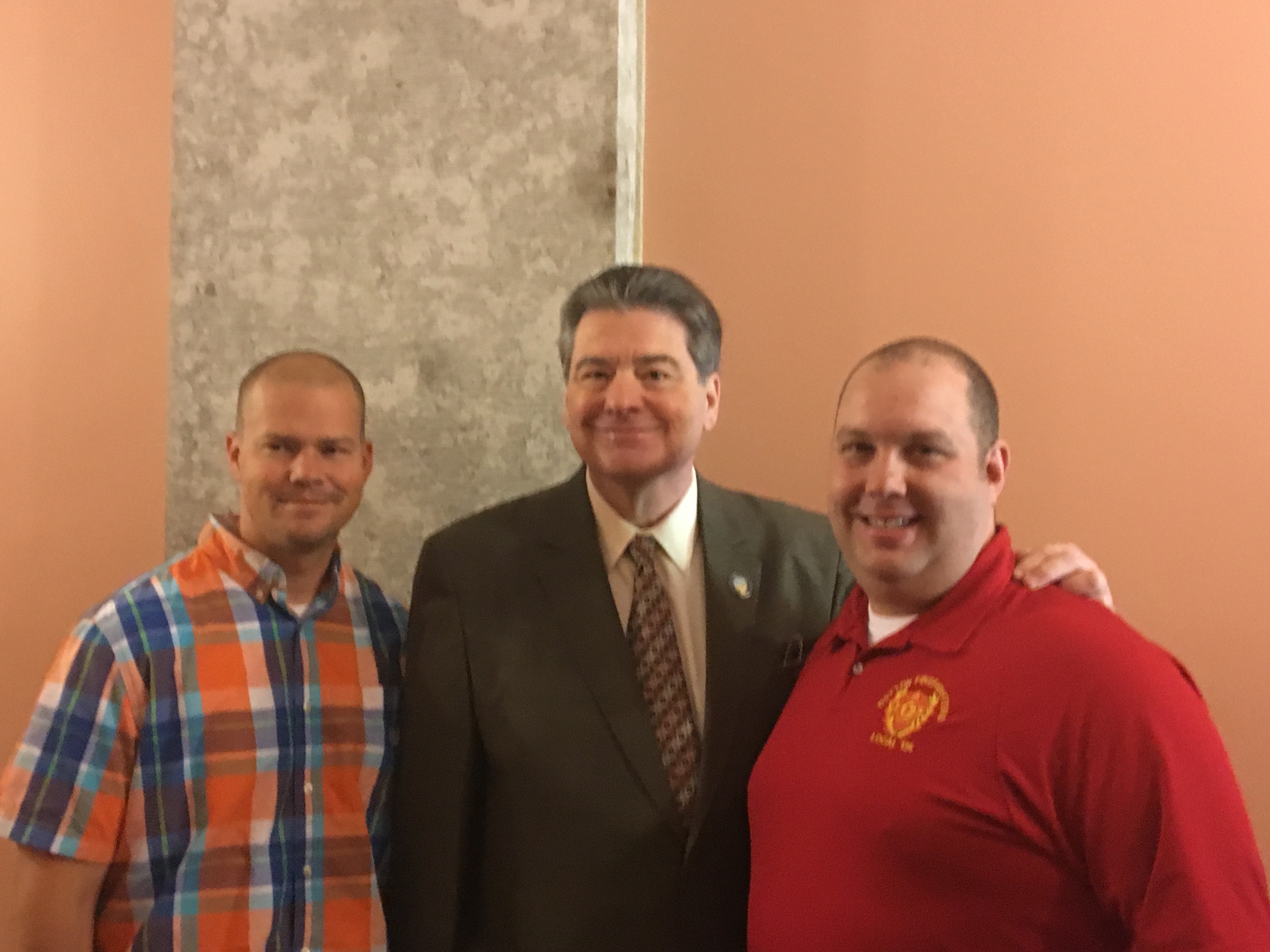 This morning the Ohio House Insurance Committee heard sponsor testimony for Senate Bill 27 – The Firefighter Cancer Presumption Bill.  Senator Patton spoke of why firefighters are diagnosed with cancer at an increased risk compared to the general public.  The Senator also spoke regarding how this bill would benefit our Ohio Firefighters who are diagnosed with specific cancers that have been scientifically proven to be more prevalent in firefighters than the general public.  A large gathering of Ohio Firefighters, OAPFF Officers, and the General President of the IAFF Harold Schaitberger were in attendance, but unable to speak during today’s testimony.  Representative Barbara Sears, who serves as the chair of the House Insurance Committee stated after Senator Patton’s testimony that the next hearing would be sometime in November after the Legislators break.

November does seem like a long, long, long way from now.  In the meantime Ohio Firefighters should continue to contact their representatives:

Members can also ask their Cities/Township to formally support support Ohio Senate Bill 27.  The Akron City Council did this several months ago: